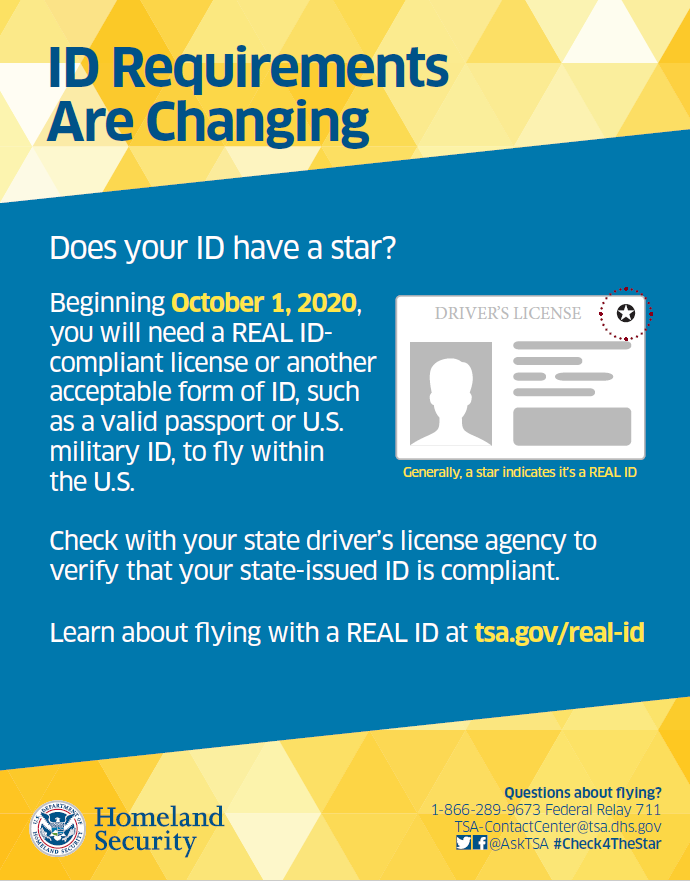 Dr. Andreas Gal is the former CTO of the Mozilla Foundation, and the founder of a software company that was acquired by Apple Computer last year. He’s a naturalized US citizen and a frequent international business traveler.

Here’s part of Dr. Gal’s account  (in another part of which he links to some of our previous reporting on related issues) of what happened when he arrived at San Francisco International Airport after a trip to Europe last November:

I quickly found myself surrounded by three armed agents wearing bullet proof vests. They started to question me aggressively regarding my trip, my current employment, and my past work for Mozilla, a non-profit organization dedicated to open technology and online privacy.

The agents proceeded to search my belongings and demanded that I unlock my smartphone and laptop. This was rather concerning for me. My phone and laptop are property of my employer and contain unreleased software and proprietary information. I’ve signed a non-disclosure agreement promising not to give anyone access.

Because I was uncertain about my legal responsibilities to my employer, I asked the agents if I could speak to my employer or an attorney before unlocking my devices. This request seemed to aggravate the customs officers. They informed me that I had no right to speak to an attorney at the border despite being a U.S. citizen, and threatened me that failure to immediately comply with their demand is a violation of federal criminal code 18 USC 111.

I declined to answer any further questions, and continued to ask to speak to an attorney instead. The interrogation and threats continued for some time, which I endured silently. Despite initial threats that they would keep my devices if I didn’t unlock them, I was eventually permitted to leave the customs area with my devices.

The ACLU of Northern California has complained to the Department of Homeland Security and its Customs and Border Protection component about the detention, search, and interrogation of Dr. Gal and the baseless threats of criminal prosecution made by CBP.

We share the concerns raised by the ACLU in their complaint on behalf of Dr. Gal.

But there are some additional aspects of this case worth noting:

If there is one truth hiding in the forest of DHS lies about the REAL-ID Act of 2005, it’s that the DHS doesn’t want to cause riots at airports by subjecting residents of disfavored states to  more intrusive searches and “ID verification” interrogation when they travel by air.

The goal of the REAL-ID Act is to intimidate states into adding their residents drivers’ license and state ID data to the SPEXS national ID database, through threats to harass residents of states and territories that aren’t sufficiently compliant.

Like any extortionist, the DHS wants its victims to submit, and doesn’t really want (and may not even be prepared) to carry out its threats.

But what will the DHS do when its bluff is called by states or territories that are either unwilling or unable to comply?

Today, April Fools Day, we’re seeing the latest test of the answer to this question, with the US Virgin Islands as the target of DHS threats.