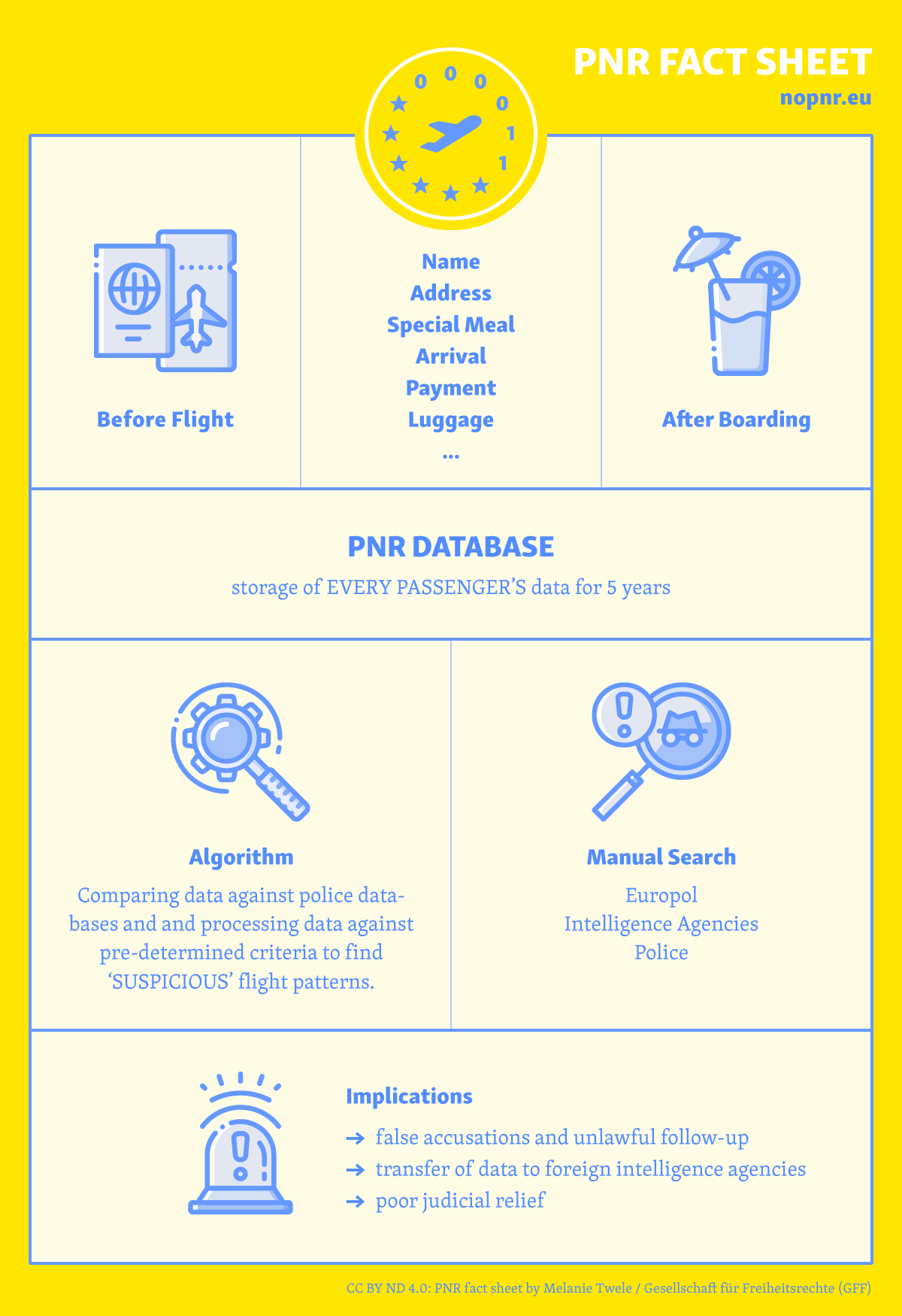 Our friends at the Electronic Frontier Foundation have an excellent analysis in their Deeplinks blog of some of the unanswered questions raised by this practice. We’ve talked about these before, in our blog and in meetings with DHS officials:

We agree completely with EFF that travelers should “Skip the surveillance by opting out of face recognition at airports” and that both members of the public and members of Congress should question what is happening , why, and whether it is legally justified.

But we also want to call attention to two additional aspects of this problem that have been overlooked or misinterpreted in much of the recent discussion: retention of facial images and accuracy of automated facial recognition.