We’ve finally begun receiving records from the TSA of how the public responded to the TSA’s proposal in 2016 to start requiring travelers to show ID in order to fly.

Since 2008, TSA and contractor staff at airport checkpoints have been demanding that some travelers who do not have ID, do not show ID to checkpoint staff, or show ID that is initially deemed “unacceptable” fill out and sign TSA Form 415, “Certification of Identity”, and answer questions about the information in the (secret) file about them maintained and made available to the TSA by the commercial data broker Accurint.

Before any Federal agency such as the TSA starts collecting information from the public, whether verbally or through a written form, the agency is required to obtain approval for the “information collection” from the Office of Management and Budget (OMB).

The TSA has never requested or obtained approval for any version of Form 415. But in 2016, the TSA gave notice that it intended to seek OMB approval for Form  415, and accepted comments on that proposal from the public by email. After submitting our own objections to the TSA’s proposal, the Identity Project made a Freedom Of Information Act (FOIA) request for the complete administrative record related to the TSA’s contemplated request.

The TSA has not yet actually submitted a request to OMB for approval of Form 415, but has continued to use it illegally without OMB approval.

In May 2018, we received a heavily redacted version of the TSA’s procedures for “ID verification” including use of Form 415.

Now we’ve received a first partial set of excerpts from the “administrative record” related to the TSA’s proposal, consisting mainly of comments submitted by the public.

Most of the comments were from civil liberties and human rights organizations opposed to the TSA’s proposal, including the Identity Project, the Cyber Privacy Project,  the Constitution Alliance, and the Electronic Privacy Information Center.

But the TSA also received comments questioning the TSA proposal from at least one state government, and a single frighteningly revealing comment urging the TSA to use even more intrusive measures to track people who try to fly without “acceptable” ID.

END_OF_DOCUMENT_TOKEN_TO_BE_REPLACED

We’ve received and posted the latest installment in a continuing trickle of responses to a Freedom of Information Act request  we made in 2014 for records related to Amtrak’s collaboration with US and foreign law enforcement and “border control” agencies.

The most recent batch of records released by Amtrak consists mainly of email correspondence between Amtrak IT staff responsible for supporting ticket sales through travel agencies  (most of which occur through computerized reservation systems), programmers with Amtrak’s in-house ARROW  reservation system, and Amtrak’s technical contacts at  the four major CRSs used by travel agencies: Sabre, Apollo, Worldspan, and Amadeus.

Most of these exchanges relate to Amtrak’s decision in 2005 to start feeding information about all passengers on cross-border (USA-Canada and Canada-USA) Amtrak trains to US Customs and Border Protection, and to require all passengers on these trains to provide Amtrak with passport or travel document info to pass on to CBP.

This was not required by any US law or regulations,  but was a voluntary decision by Amtrak. Some travel agents complained about this, but we’ve still seen no indication that they were given any answer about why Amtrak was doing this or what travelers or travel agents who didn’t want to provide this information could do. Amtrak’s own programmers were falsely told that this was required by order of CBP.

The messages we have received show that requiring travel agents to enter names and details of ID documents in PNRs for Amtrak travel created in the CRSs, and getting this information to flow through in standardized form to ARROW records and transmissions to CBP, proved more difficult than had been expected.

END_OF_DOCUMENT_TOKEN_TO_BE_REPLACED 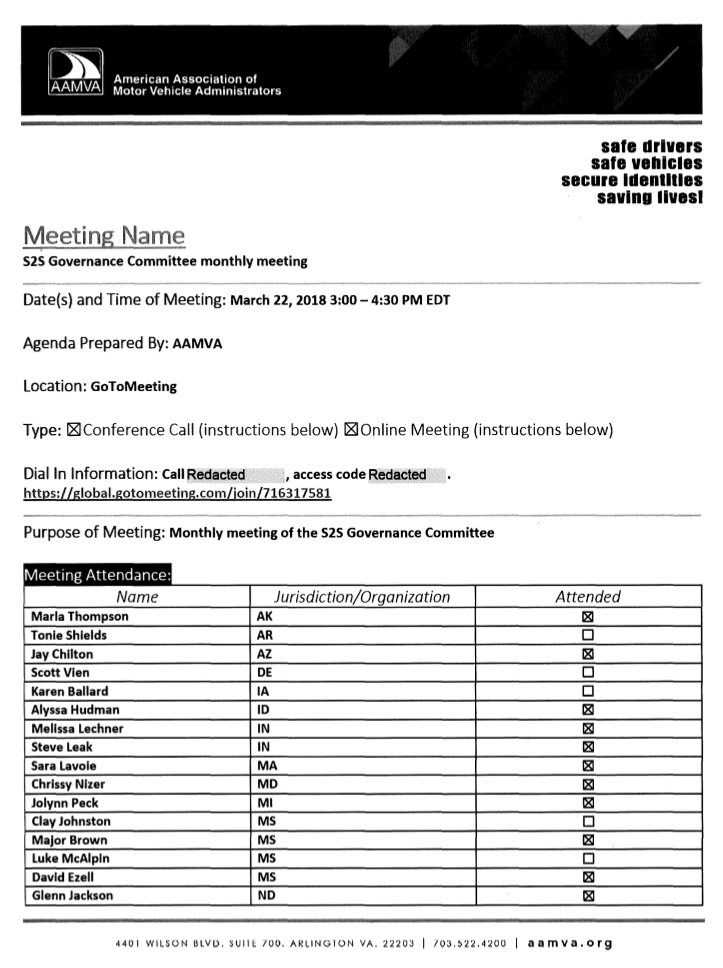 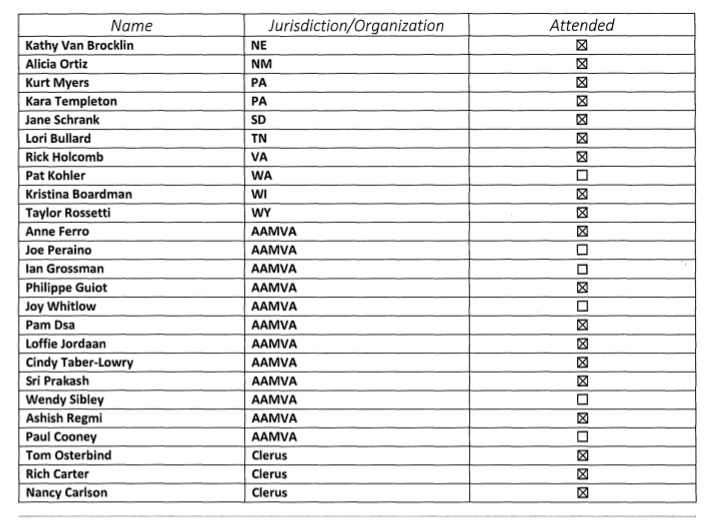