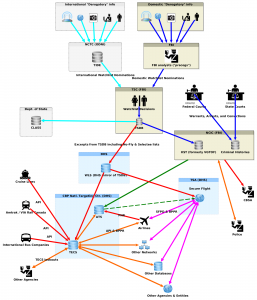 8 thoughts on “Is the TSA checking domestic airline passengers for warrants?”