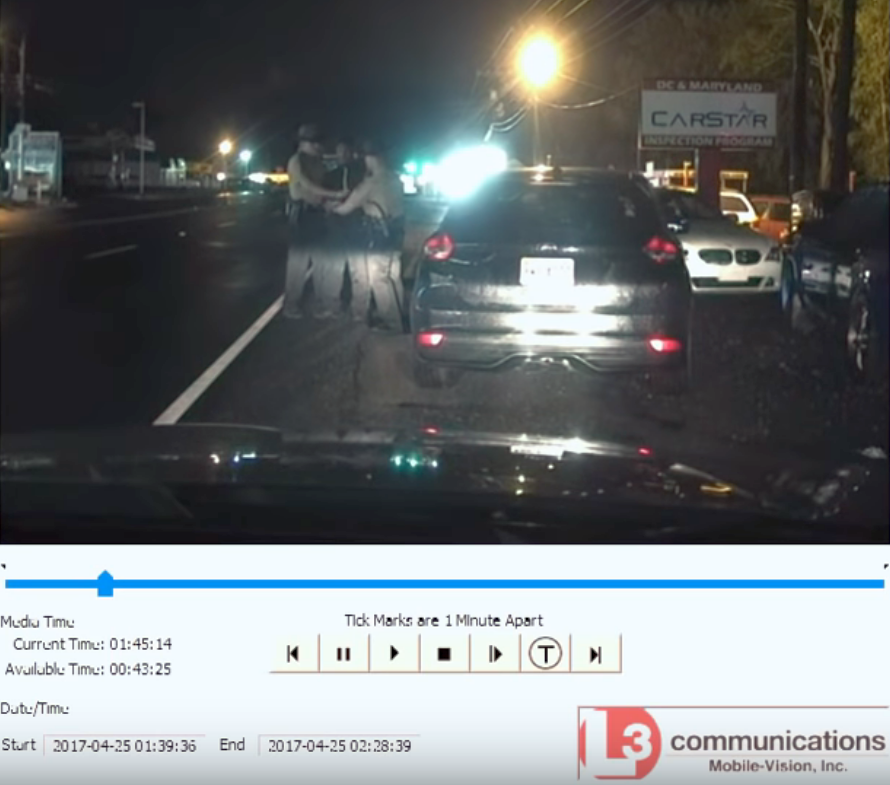 3 thoughts on “ID demand was unconstitutional, but sheriffs get “qualified immunity””